A Curriculum for Early Childhood

YWAM's Early Childhood Curriculum was created to speak to the heart of young children.
More Info 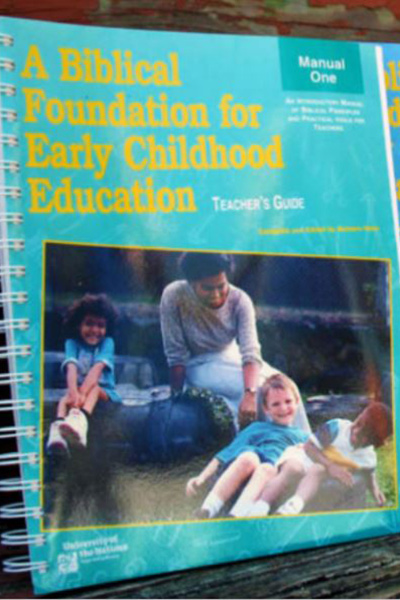 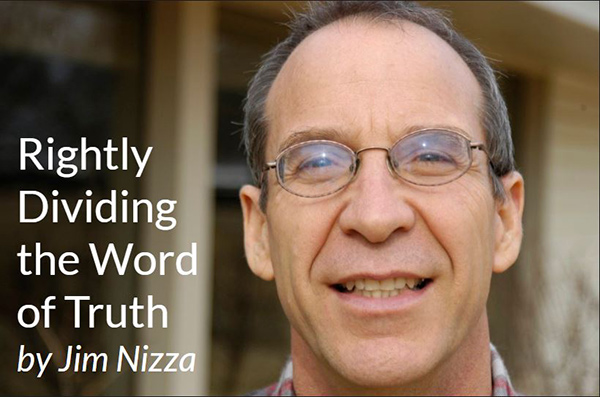 Rightly Dividing the Word of Truth

Jim Nizza passed from this life on August 11, 2010, having battled cancer for eight years. His was an academic mind but his heart was intent on getting people firmly planted in the Kingdom. Right to the end he still dreamed of training more people in restricted nations so that they could train others.

Once immersed in a background of cults and the occult, Jim became a Christian at age 21, and immediately had an insatiable hunger for the Word. He had to start from scratch, not really knowing who Abraham or Peter or Isaiah were. A missions trip to Mexico led to enrolling in Bible college, which led to another missions trip, which led to meeting some YWAMers in Germany. He soon joined YWAM himself, first living in Germany, then Kona, Hawaii, and finally pioneering YWAM Ozarks in Arkansas. He worked for years with the School of Biblical Studies, and his hunger for more understanding of how to train people in Bible study led to the completion of his Master’s Degree in Biblical Studies. Thus, this thesis.

Studying and teaching the Word stoked Jim’s fire and passion. Students would tell him, “When you teach I see the fire of God in you.” He could get teenagers and grandmothers both excited about digging into a passage for treasure. “I never knew that was in there...!” they would exclaim. When people in other language groups did skits during his Inductive Bible Study Seminars they would erupt in peals of laughter, a reaction so different from what they thought was Bible study.

This thesis encourages you to love God with all your heart, soul, mind and strength—with all that you are. Use it and pass its principles on to others. It would bless Jim immensely to see it multiplied through your life into many others.